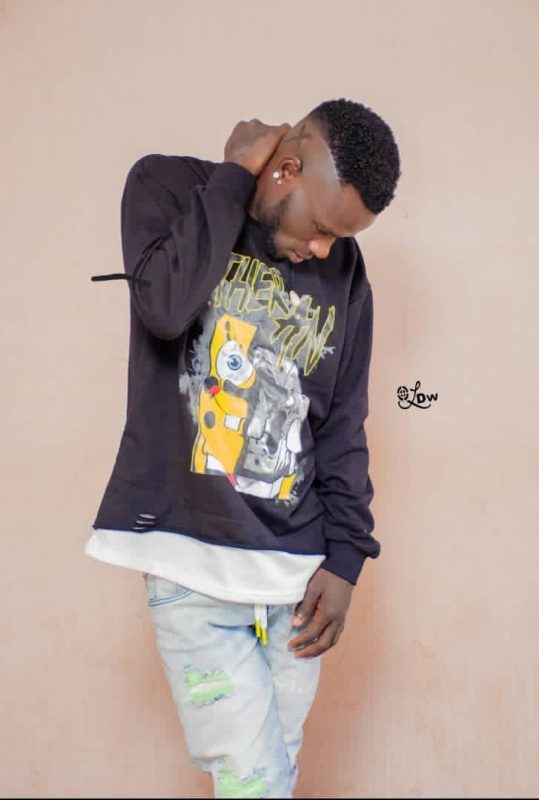 It is no doubt that music industry is currently the biggest of all the categories in the entertainment industry in the contemporary African setting ...

and maybe beyond the continent Africa. There’s movie industry among a host of others, yes, but audience engagement with the music industry seems to be on a higher volume compared to the movie industry.

People listen to music everywhere; in their cars, on their MPs, on their phones and other music playing gadgets. You can be listening to music while you do other things.
In the Nigeria entertainment setting, music seems to be taking a whole lots of credit and recognitions compared to other entertainment categories/industries. And of cause, it is no doubt that Afro Music is taking on the world and its becoming bigger and better every other day. Amongst the African countries, Nigeria seems to have the biggest music platform and artistes that are of world class.

There is no doubt that there are a lot of young, talented and energetic up and coming artistes out there and today, NaijaLumia Media will be introducing to Afro music lovers and to the entire music lovers throughout Nigeria and countries beyond.

An artiste I describe as young, talented, focused and energetic soul. An artiste who do not only see music as his career but as his passion and he’s dedicated to giving all music fans contents to nourish their souls; good music only.

Hassan Moshood Olamide was born and raised in Ogbomoso, Oyo state, Nigeria to a noble family. He had his elementary and secondary education in Ogbomoso before proceeding to Kwara State Polytechnic for his national diploma.

Moshood Olamide started singing at a tender age but in a freestyle way and nothing serious. He never saw his musical talent as something he could venture to as a full career until recently when people started advising him to hit a studio and put some beat on his freestyles.

Hassan Moshood Olamide is and will be widely referred to as Olly Max, a nickname/stage name he got through his friends who are fans of good music and talents. As his stage name implies, he is ready to give the music lovers the maximum vibes that they all have been looking for in a while.

Olly Max is set to debut his first official single and I tell you it is nothing but pure fire. Watch out for the King of New Tunes.

Please all post must be moderate to avoid restriction

Login Sign Up
Enter your credentials to login.
My eWallet Balance